Grzybowo is a village close to the Polish health resort of Kolobrzeg on the Baltic Sea.
The house at Uliza Borowska is abandoned.The calendar of 2003 hangs next to the kitchen window. Rotten food is left inside the fridge. Above the doorway and the bed, pictures of Mother Mary are hung in wooden frames.
On the floor of the dormitory some clothes are laying around, in between them are passports and photographs. Important ceremonies in the family history can be seen in the photographs, mainly funerals, weddings and baptisms.
A German sentence is written on the kitchen tiles „Sich regen bringt segen“ ( „To stir brings blessings“).
The house at 78-123 Stary Borek is a former German farm house, built before the turn of the last century.

A passport and a number of photos reveal that a women named Janina Stadnik lived here. She was born in Kielce, a city in the south of Poland.
A part of history is resurrected in front of my eyes. The family must have left the house abruptly the same way the Germans did after Worldwar II.
I decided to take the photographs with me. 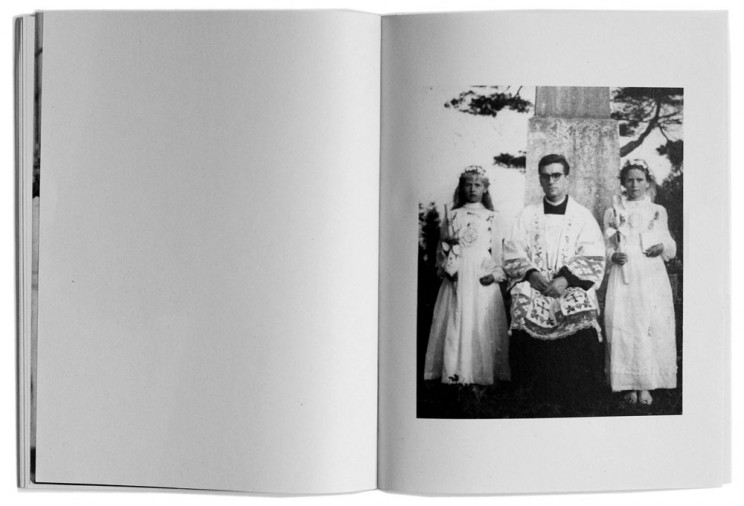 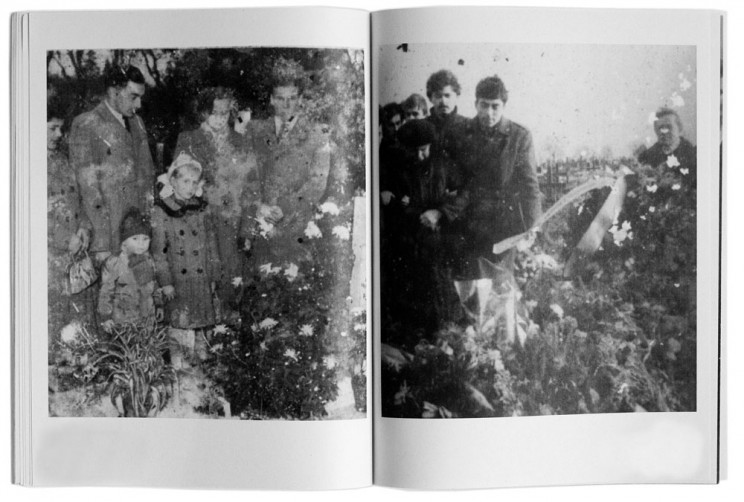 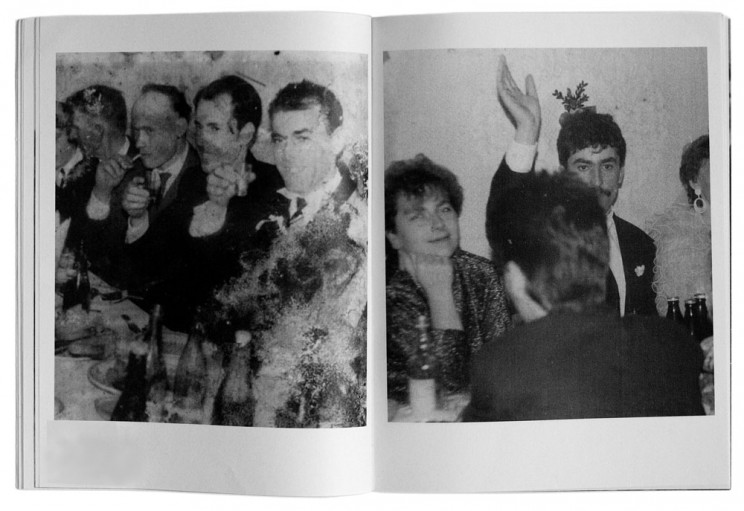 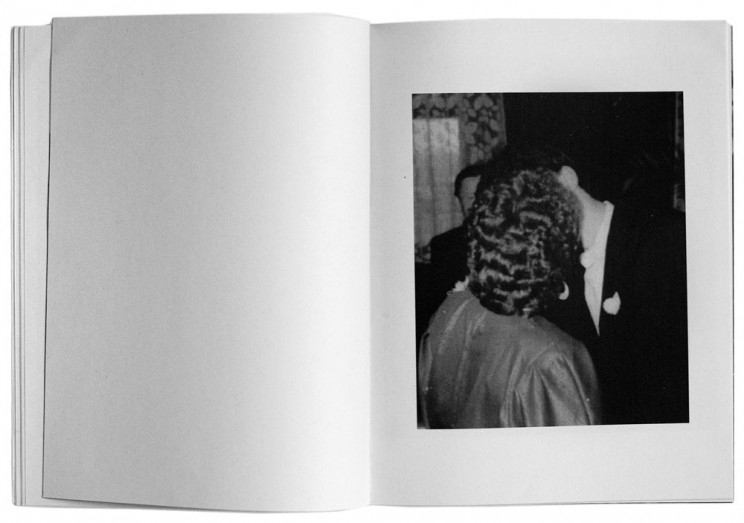 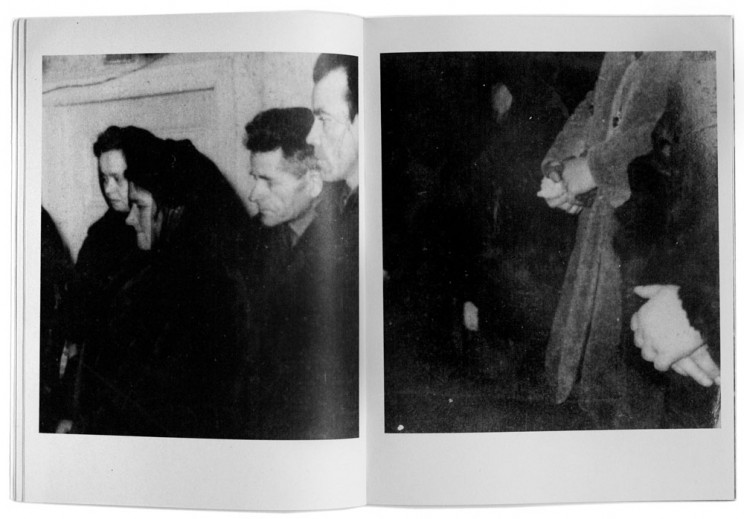 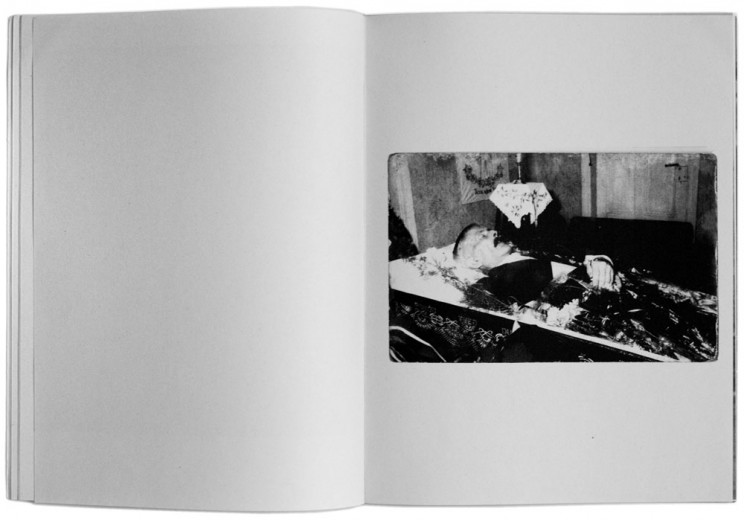